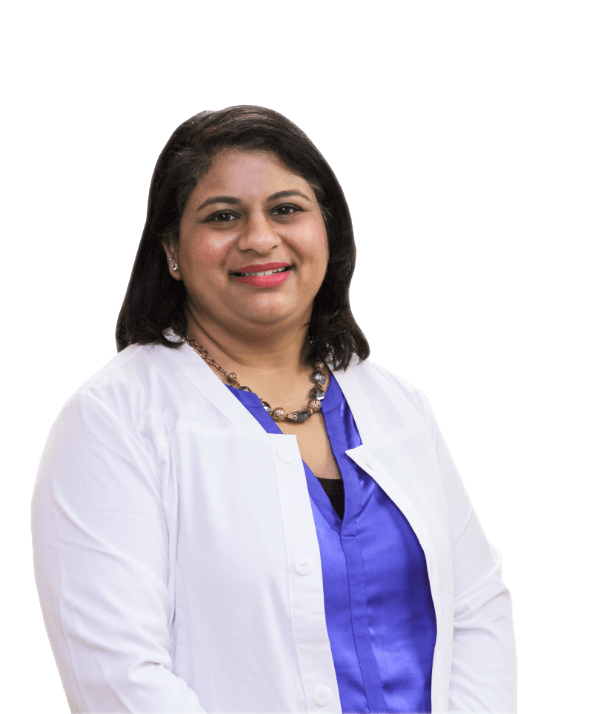 Why Did You Decide to Become a Dentist? 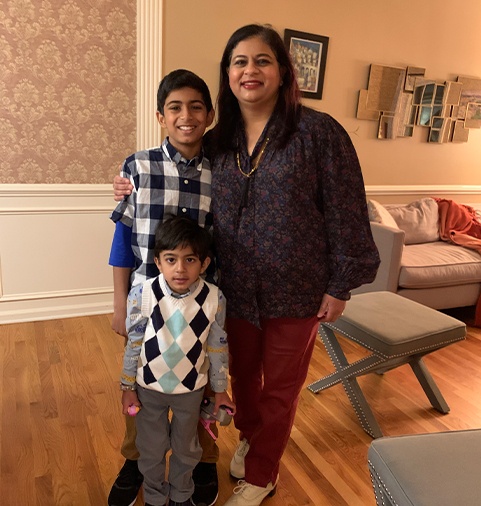 When she was only four years old, Dr. Shetty fell on a brick fireplace hearth and knocked out her two upper front teeth – in fact, she still has a scar on her chin from it! Then, many years later, her younger brother tried to jump into a van and missed, leaving his front tooth very loose. Their dad pushed it back into place, and the dentist called it a “miracle tooth” because it stayed in. Even as an adult, she remembers both of these events very clearly and thinks they subconsciously guided her towards dentistry.

Eventually, it was Dr. Shetty’s mother who saw her potential and encouraged her to apply to BU’s accelerated dental program, where she could work through college and dental school at the same time. Mothers know their kids best sometimes, after all. As it turned out, oral healthcare was the right fit for Dr. Shetty’s love of science and problem-solving. Today, she’s so grateful to be able to impact people’s lives meaningfully while also getting to own her own business.

Where Did You Study Dentistry? 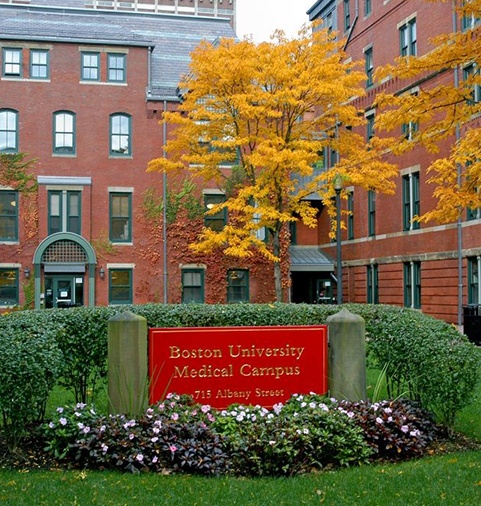 As already mentioned above, Dr. Shetty attended the accelerated dental program at Boston University. She majored in science with a minor in East Asian Studies and then pursued her Doctor of Dental Medicine. Following graduation, she completed her Advanced Education in General Dentistry (AEGD) from New Jersey Dental School. She also has attended state-of-the-art training at the world-renowned Las Vegas Institute and is a current member of the Spear Education Consortium.

Outside of the Office, What Do You Like to Do? 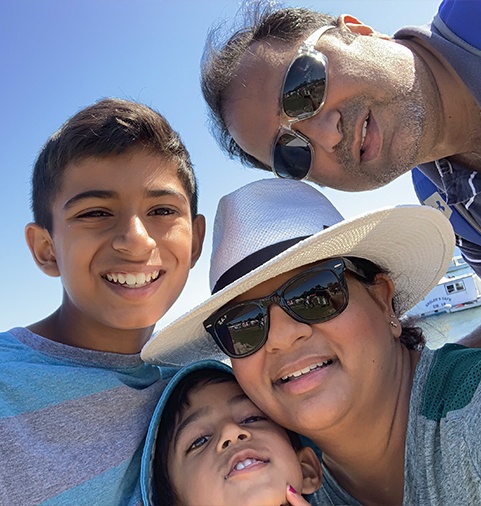 Dr. Shetty is happy to be married to a great guy who helps hold down the fort at home, and they have two sons who keep her on her toes, as a well as a cuddly dog who makes her smile every night when she walks through the front door. As for personal hobbies, she enjoys watching movies (although she doesn’t get to see as many as she used to), teaching herself about digital photography and Adobe Photoshop in the iPhone age, and being a big foodie and craft cocktail amateur. If YouTube existed when she was little, she may have become an online movie reviewer instead of a dentist! Another early career option was a veterinarian – but sadly, she’s allergic to cats. 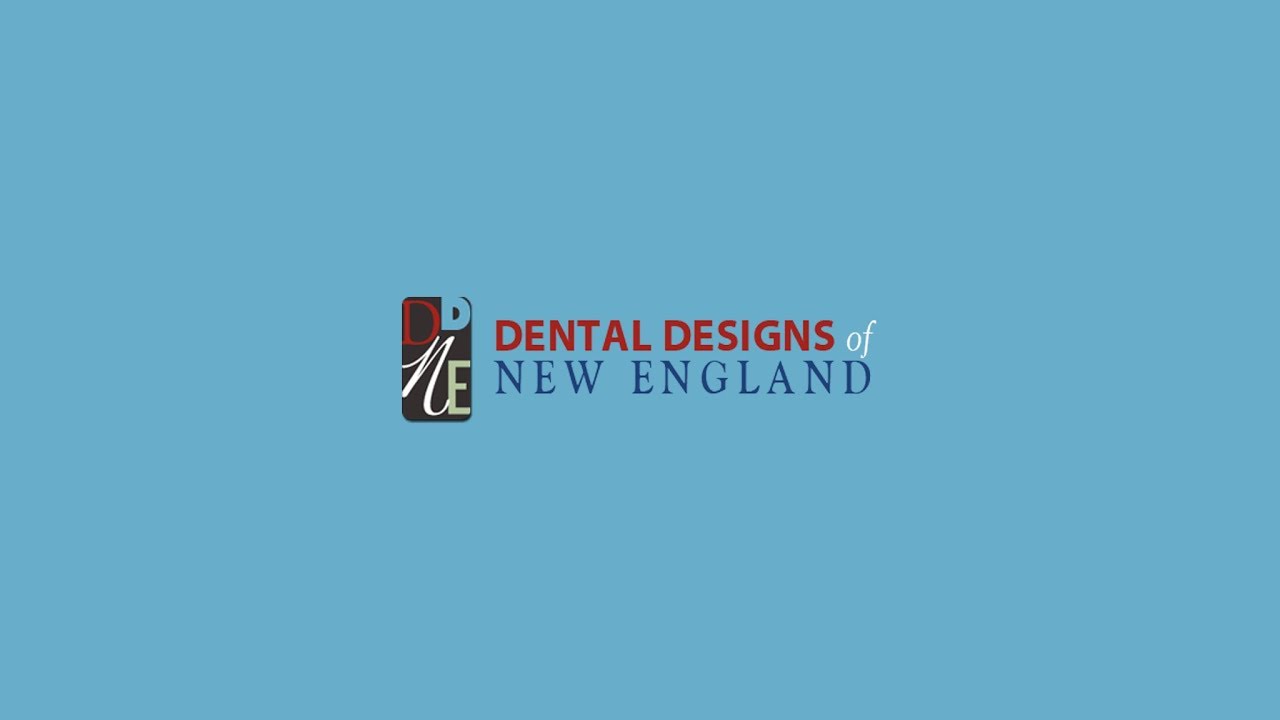 Have Questions? Get Answers.